Giving Extra—The Greatest Gift You Can Give to Yourself 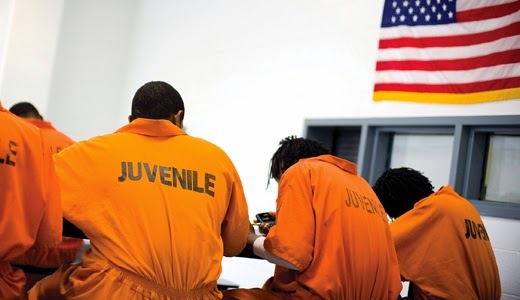 In the space where you give extra than what’s asked or required—that’s where true growth and achievement begins.

Most people who are going after the same or similar goal as you—whether it’s job-related, entrepreneurial, or even charitable—they won’t put in the same kind of effort you do. Within the space of “extra” you give yourself an advantage—you now have a more chances for trial an error to find the solution that works for you.

Recently I was brought in my an organization to give an extra few speeches above and beyond our already agreed to fee structure. On top of that it was for a group I had never presented to before—juvenile offenders in lockup. Though giving these extra speeches could proved exhausting due to my already tight schedule, I said “yes” because I like the organization and because these kids don’t have many people in their lives who’ve advocated for them.

Fast forward and after finishing up the speeches at the juvenile detention center, these kids “got” my message. Most, if not all were grateful for someone coming in to talk to them as human beings. And some shook my hand while others shared private wants and wishes for themselves.

Beyond the altruism and the great feeling I had giving my gifts to these kids, I also gained some insight and some things for myself. 1) It made me realize how much we need to advocate for everyone in society and not just the people who can yell the loudest (these kids are easily forgotten), 2) I made a contact and will more than likely get booked back at that center and the centers in the surrounding areas, 3) this is a population that I need and will be trying to reach all over the country—and another way to spread my message.

Because I gave extra, I got so much in return—new insights, new contacts, and perhaps even more bookings/more income.

Yes it’s tiring, yes you’re short on time, yes you’ve been burned before. Nevertheless, look for those little places where you can give a little extra… and you’ll soon find a huge payoff in a multitude of ways.

Inside: The Single Most Valuable Tool in the World… with Special Guests Kelly Wilson and James Earl Jones 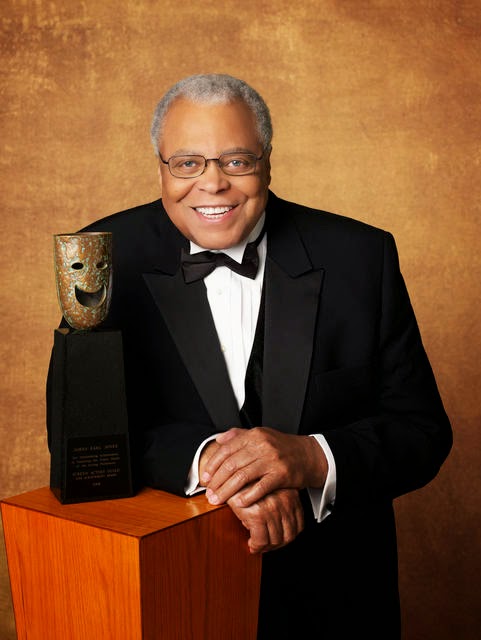 One of the most difficult things to do in this world is for a person to explain themselves in an effective, efficient, and generous way so the listener comes away changed and realizes that there’s “something in it” for them as much as you do.

Poor communication and explanation are the seeds that germinate into war, divorce, a failed product launch, and even when good intentions can cause pain.

If you don’t understand it—your job, your book, your point—no one will.

First, there’s got to be a common thread between what you’re saying, the other person, and what you want them to understand. The sound of your voice, as  charming and melodic as it is (I’m talking to you James Earl Jones); isn’t enough hold a person’s attention to listen with intent… well, unless you’re James Earl Jones.

Search for a starting point that’s going to make the person perk up their ears, whatever it is. Kelly Wilson describes what that moment was like when she had to explain something to her young son dealing with a disability. It’s brilliant, it marries the person and professional, and it’s HERE.

A) Keep it as brief as possible, B) remove the jargon, and C) give people the space to ask questions and understand on their own and in their own way.

1) Often when people ask questions there is something else, unsaid and affected by the person’s frame of reference, attached to the question: fear, mistrust; or even as simple as lack of vocabulary.

2) Part of what you’re doing when you’re giving people the space to ask questions and think things through—you’re also reading their body language and tone of voice for clues to help you explain yourself better or refine your message.

3) Helping people understand on their own and in their own way. This is something that people aren’t used to. If someone is in trouble or doesn’t understand, we want to fix the issue. But the problem is, we try to fix it in a way that makes sense to us, and not to the other person. You might find that it’s easier for you, for a variety of reasons to get to the highway using route A or the scenic route; but the other person might find using route B, the speedy route, is faster. Neither route is wrong for each respective person—each route leads to the highway—but give a person a route that makes little to no sense to them; and they may never get to the highway or worse, they’ll never try.

How do we give a person the space to understand on their own and in their own way? We listen both for verbal cues and for physical cues. Silence is great. People don’t often think well with a bunch of noise and demands on top of their thoughts. Asking questions is brilliant. “How can I help you understand this better?” “What part of this makes the least sense?” “Where did I lose you?”
The questions are great because you’re asking for instructions, you’re asking for permission from the other person rather than making demands (“no, you don’t get it, it’s like this” “listen to me explain it again”)—which is always a better way to approach a person.

If you want to sell that idea, make peace in the home, or help that person in crisis—try switching up or refining the way you explain yourself… but make it work for you in your own way. Take the words I wrote with a grain of salt, using the parts of it that work best for you (if any), while leaving the rest.

And yes, I’m aware of the irony that someone might read this and not understand it. And to you I ask, what part of this was difficult to understand and how can I explain it better?

Many thanks
Posted by Josh Rivedal No comments:

Recycling: An Asset For Inventors, A Time-Saver for Soccer Moms 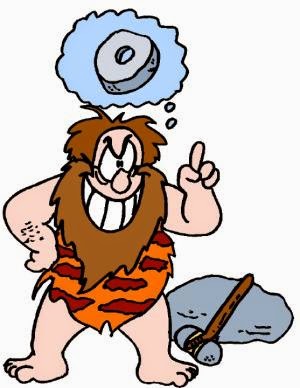 Recycling isn’t only for the environmentally conscious do-gooder or your town’s sanitation department—it’s for the person strapped for time, energy, resources or ideas.

There’s a good chance that within a new context, these recyclable items could serve an indispensable purpose for whatever it is your looking to do or achieve.

On a tangible level, think about the repurposing of clothing or home goods at a thrift or Goodwill store; a garage sale, or an antique shop. To take it to an extreme, yet cliched phrase—one man’s trash is another man’s treasure.

Why take all that time and energy to reinvent the wheel, when what you have is shiny plastic and all you’re truly looking to create is a hubcap?
Posted by Josh Rivedal No comments:

Your Frustration is a Great Thing 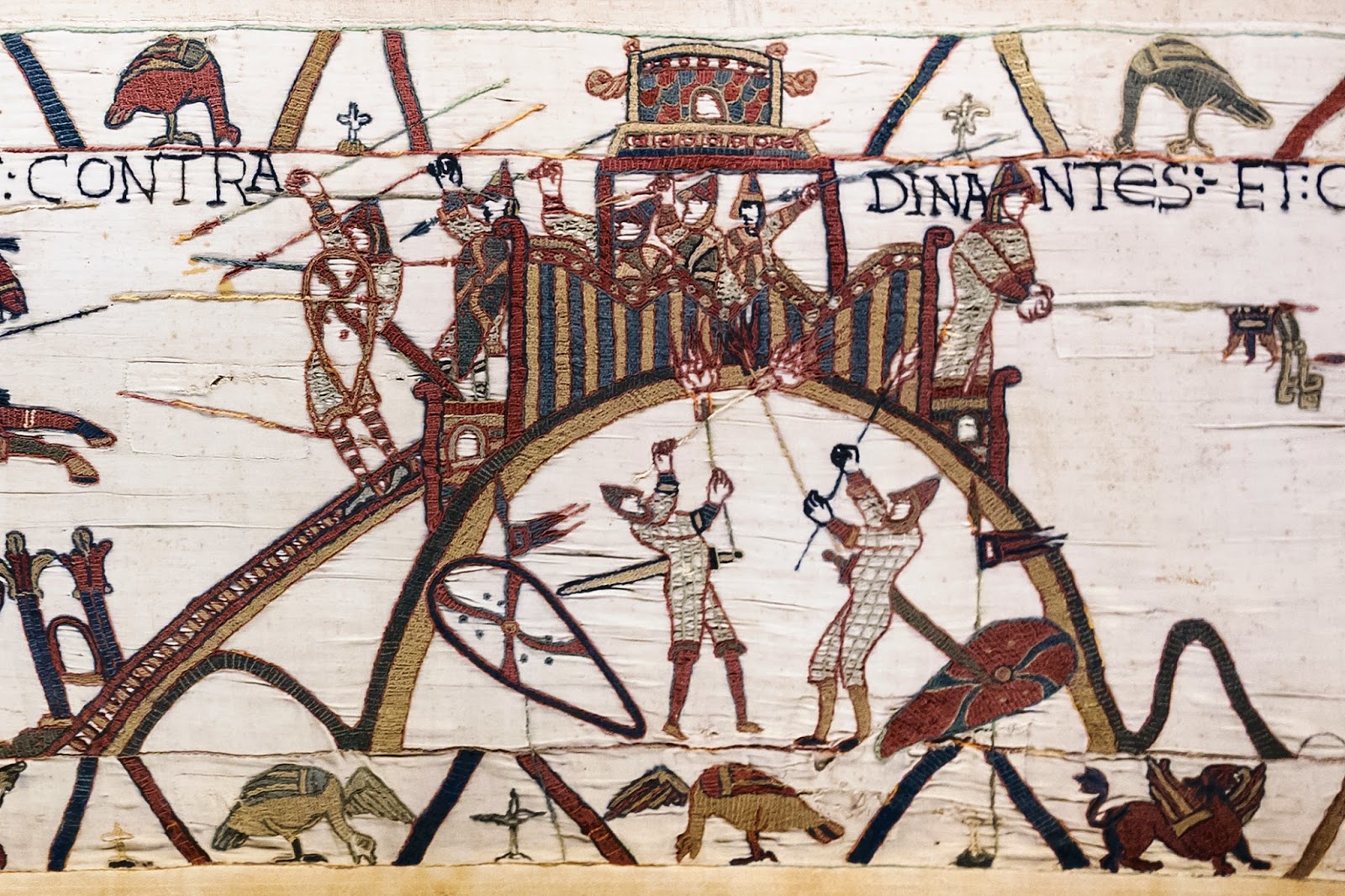 So you’re not (entirely) happy about where you are with your career, your life, your family, your business, your fill in the blank.

It’s a huge pain in the mild expletive. How and when are you—when am I—going to finally get there?

Bad news: I’m not really sure when things are going to finally change for you or me. The tarot card people and the Nostradamus society both kicked me out for not truly having “the gift.”

Good news: It’s a great sign that you’re frustrated and thinking about how and when things are going to change for you for the better.

Can you imagine if you thought to yourself, “things kinda suck right now,” and then thought, “screw it, I’ll just accept it as fate and be miserable.”

Hell no! Knowing that circumstances can be changed for the better in your life, being upset about it, and working to change those circumstances—that is living life, and a robust one at that.

There’s not a good book, play, film, or 13th century descriptive tapestry; that doesn’t have a story with a protagonist that wins or lives “happily ever after” without obstacles and push-back.

Get your sword out (be gentle with it), get your army together, and slay* that dragon.

*Slay it with mentors, friends, “I’m sorries,” market research, clever strategy, strategic alliances, and/or the discovery or invention of a new weapon you never knew existed.

Keep hustling and fighting through the frustration. You’re not where you want to be but you’re getting closer.
Posted by Josh Rivedal No comments: